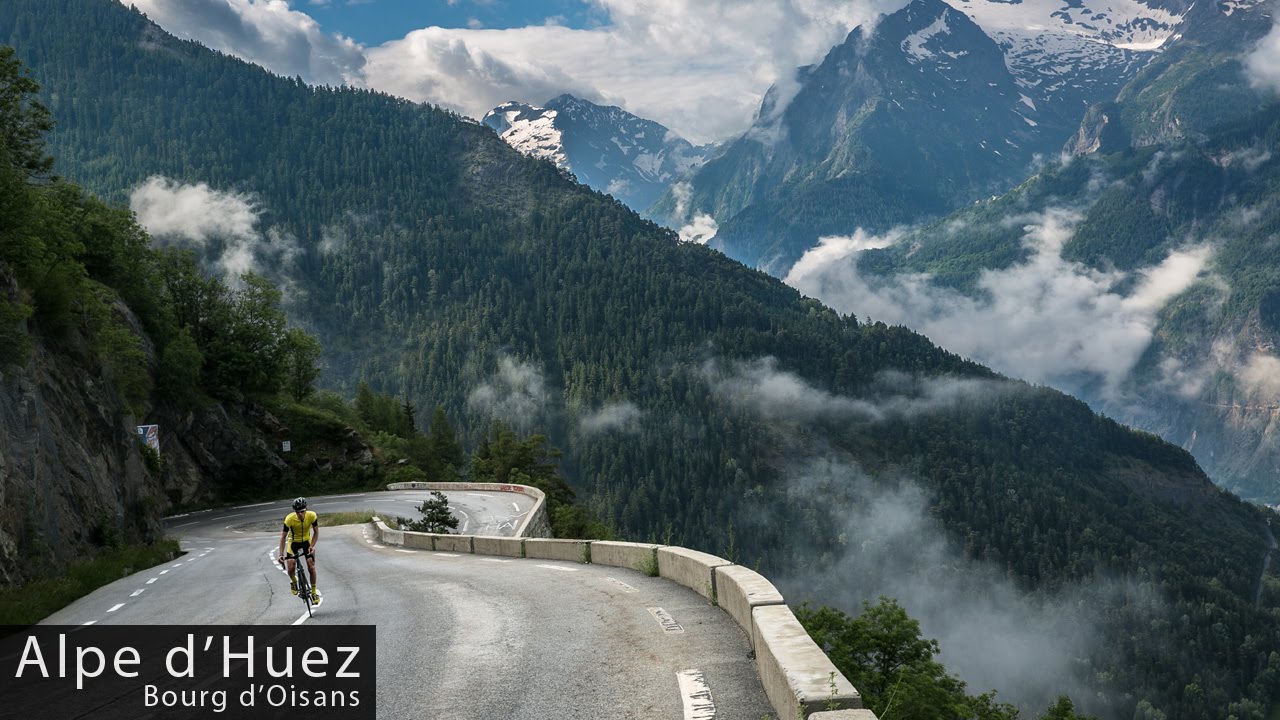 Somewhere on a mountainous French road with more twists and turns than a Brexit deal process, the Tour de France is hotting up, both literally and metaphorically as a Briton, or, even more surprisingly, a Welshman, leads his nominal team leader in the world's most famous bike race.

As the lycra-clad professionals reach an exciting climax on the Champs Elysees in Paris this weekend, London, not one to play second-fiddle to its French counterpart, prepares to host 25,000 riders on what it calls the world's greatest festival of cycling. The Prudential Ride 100 is one of those legacy events that the Politicians bleat on about after the Olympic games in 2012, except this one is actually a success.

With the British weather slightly cooling from a 'I haven't slept properly for four nights now, Barbara' to 'I like it warm but this is just a bit too much for me now, Terry' on the hypothetical Barbara and Terry thermometer and thousands more across the country expected to don their helmets and bear the saddle sores, this could well stake a claim to be the biggest cycling weekend of the year so get ready because if you live in London, you probably won't be able to miss it. I certainly won't be able to because I'll be limbering up, clad with lycra n' all and competing.

Way back in April, when people still actually wore trousers and the grass still somewhat resembled a shade of green, I wrote a blog about the sporting events you still had a chance to sign up for this summer. Five minutes and one online application later, I was signed up to the Ride100 on behalf of the amazing charity,  Get Kids Going, a national charity helping disabled and disadvantaged children to participate in sport. Despite being a daily commuter cyclist and occasional summer tourer on two wheels, this is to be my first mass-organised ride and race of any sort but it's for a genuinely incredible cause that I think deserves more attention and funding.

Last week, as I trained in north Wales, the once famous sweltering Welsh sun had decided that lasting longer than England at a major football tournament was sufficient enough for one summer. As I battled the relentless rain along the A5, I experienced a somewhat amusing link to last week's blog, another bloody puncture. Let's just hope that Sunday is completely puncture-free for at least two Welsh* cyclists and pob lwc to Geraint to both. (Okay, I'm only kind of Welsh but shhhh!)

If you would like to donate, no matter how large or small the donation is, please visit my page here: https://uk.virginmoneygiving.com/louis-bollard